His Excellency,
The Most Reverend Gabriele Caccia
Apostolic Nuncio,
Permanent Observer of the Holy See to the United Nations 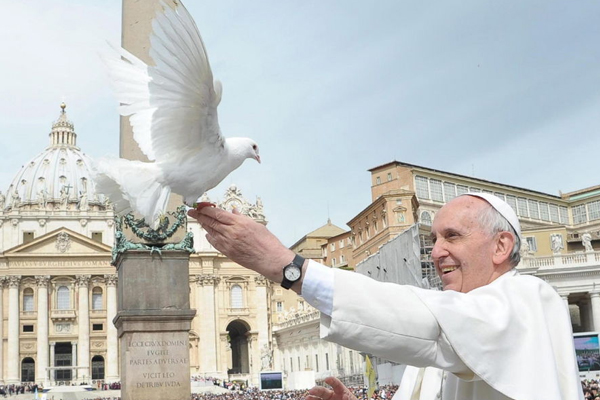 History of the Foundation

“And you, my child, shall be called the prophet of the Most High; for you will go before the Lord to prepare His way, to give His people knowledge of salvation by the forgiveness of their sins; in the tender compassion of our God the dawn from on high shall break upon us, to shine on those who dwell in darkness and the shadow of death, and to guide our feet into the way of peace”” —Luke 1,76-79