helping others
Our Works
Discover how the Foundation helps others
Tweet 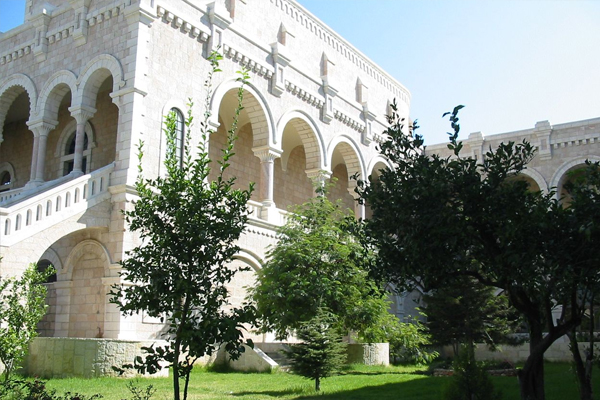 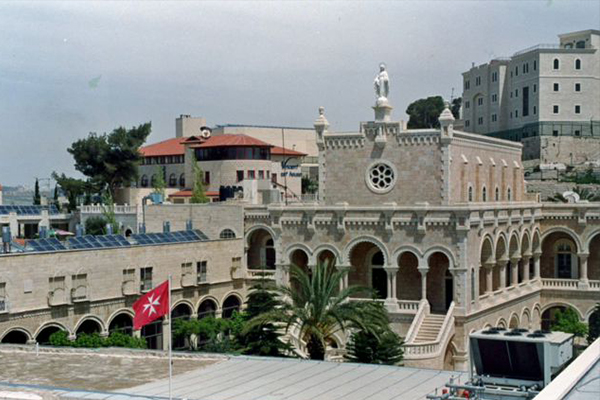 The Holy Family Hospital Foundation, established in 2000 by the three associations of the Order of Malta in the USA to support the Holy Family Hospital in Bethlehem, received a grant of $5,000. The hospital is located 800 yards from the birthplace of Jesus. Founded by the Daughters of Charity in 1885 and sustained by the Sovereign Order of Malta since 1985, it provides the only available medical care for high-risk pregnancies in the area and cares for over 3,200 deliveries each year.

Assumption College for Sisters in Mendham, New Jersey, educates women religious from around the world with an academic program in theology, philosophy and the liberal arts leading to an Associate in Arts (AA) degree. A $10,000 grant from the Path to Peace Foundation this summer will pay for one sister to receive a year’s tuition. The College is sponsored by the Sisters of Christian Charity. 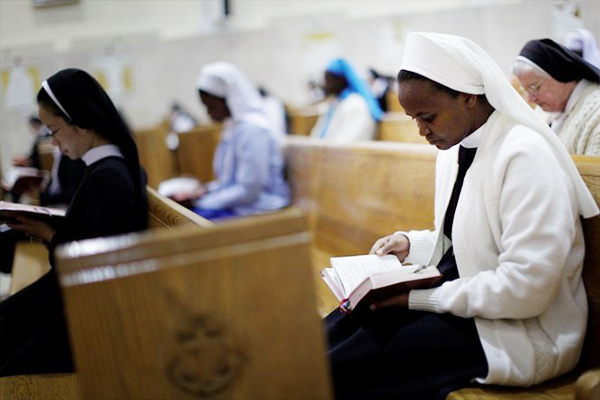 Catholic Schools in the Holy Land

A gift of $10,000 was sent this year to The Secretariat of Solidarity for Catholic Schools and Institutions in the Holy Land, headquartered in Jerusalem, in support of the Secretariat’s project for Catholic Schools in Jordan, making it possible for boys and girls from poor families to attend Catholic schools instead of public institutions where they would be met with religious hostility. In the previous school year the Secretariat enabled 75 boys and girls to receive a Catholic education but an estimated 3,000 Jordanian Christians remain in need of economic assistance to be able to do the same.

Projects having received grants from the Path to Peace Foundation

Applying for a Grant